Hot Night in the City 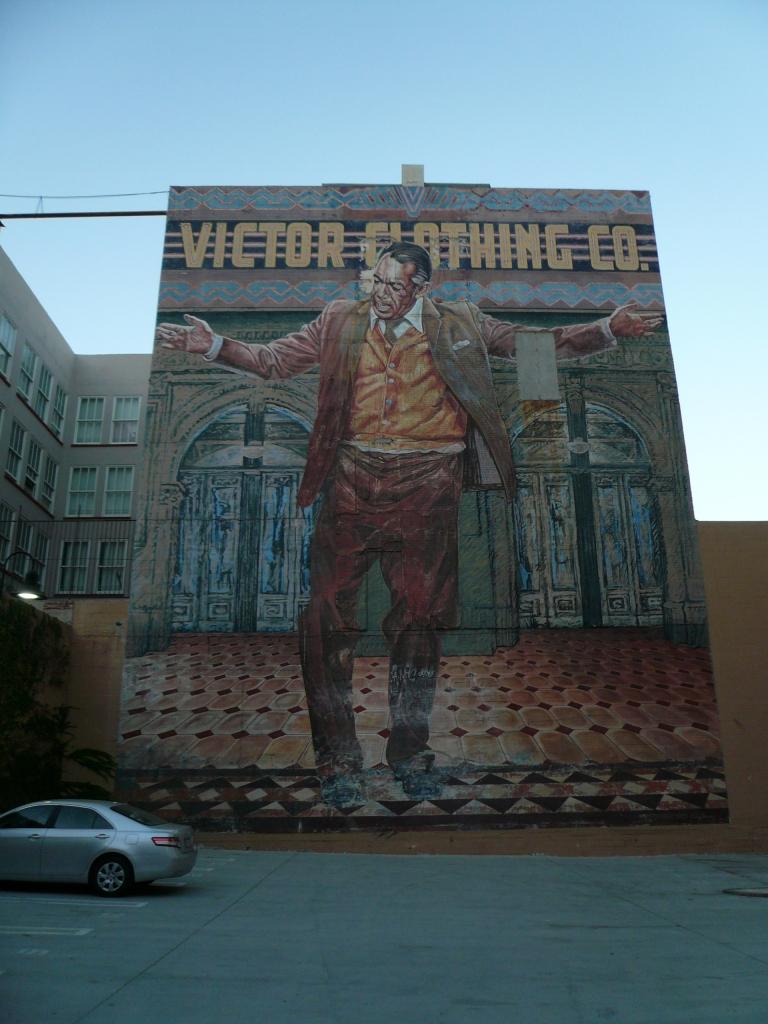 This week's downtown skate was super nice; warm, no wind, and a good crew to romp around with. It was almost like summer skating in Atlanta.

We started with a photo-shoot on top of one of the Little Tokyo garages. Dario broke out the pro gear and snapped a bunch of shots, not so much to record us for posterity as to kind of test the waters. It's a tricky thing, getting a good shot of skaters. If I see any product from him, I'll post it here somewhere.

After dropping off the photo gear, we cruised the Fashion district. That area's got some great smooth streets and is even more deserted than the rest of town. We laced a few back and forth and headed over to the Church of Money. It was still all blocked off from/for the Emmy celebrations, so there was extra free skating all up'n'down Chick Hearn Blvd., all blocked off for us like they knew we were coming.

We checked out a new garage @ Venice & Fig, but it's lame: 150 feet in each direction, but only downhill on one. Not fun enough to risk altercations, so we booked it, and rolled to the top of the hill. From there it was the blue slope down to 3rd, around through the 2nd St tunnel, and then the parking-lot-string between 2nd & 3rd back to the meet-up.

Afterwards the whole crew descended on Würstkuchë. Sweaty, skatey, and yammering like fools, we ordered fat fries, fancy beers and tasty weiners. I think they like us over there, and we sure like them!

Next week: Last Tuesday of the month, and we're traveling again! This month's skate will be ....

We'll meet up at Crank Mob Park (which is known by the car-culture as "Culver City Media Park"), the small green space in the triangle formed by Canfield Ave, Venice Blvd. and Culver Blvd. before 8pm for a two-hour skate around the original Culver City studios and the surrounding area.  There is a parking garage across the street, as well as several areas of metered and unmetered parking nearby.  Trader Joe's is across Culver Blvd., and the In&Out is across Venice. Hope to see you there!