Our TNS RemoteSkate™ this week was Beverly Hills, as deemed by the gang via our monthly Facebook poll. We covered a skosh under 14 miles in 2 hours, with a mere 300 feet of vertical gain on the evening. Overall it was a long skate, but judging from the apres skate festivities we could've gone a while more. 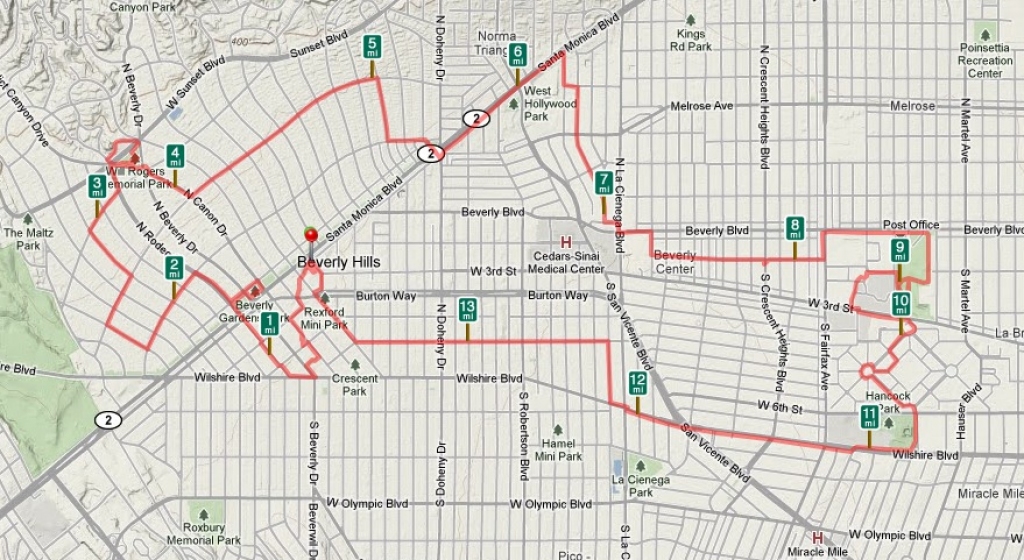 Voting for this month's RemoteSkate© was close, with Beverly Hills just edging out Van Nuys.  Almost nobody was on time when we met next to the BH City Hall and Courthouse, at the location known best to the locals as "the place where they have the Sunday Morning Farmer's Market in Beverly Hills", a.k.a the corner of Civic Center and Alpine, just next to Santa Monica Blvd..  Being a new spot the late start was expected, and by 20 past 8 we were off and terrorizing the good people of BH.

We started with a totally stupid skate uphill around a parking garage, but things got back together and we tooled around City Hall, crossed Roxbury and headed over to Cañon.

We enjoyed the fountains at the famous Beverly Cañon Gardens Hotel, passed the Beverly Wilshire, got cheated out of the Rodeo Mall due to a new Jag-u-er car being partied in or something, skated up Rodeo past Bulgari, Dior, BeBe, Dolce & Gabbana, Yves St. Laurent, skated glass-covered holes Prada, rattled the windows at Tiffany's and Cartier, Lacoste, Lauren... you know, all those places. Then we crossed over Santa Monica to the Beverly Hills Garden Park and took a quick photo op.

From there we went to the Witch's House, up to the George Michael Blow Job Bathroom, around the fountain in Will Roger's Memorial Park, skated through the Beverly Hills Hotel, and then bombed back across to Doheny via Elevado and Alta. We followed the downhill along Santa Monica to Huntly, crossed La Cienega to Croft to First to Fairfax to Beverly to PanPacific Park. We spent a few minutes killing brain-cells and Skittles brand candies before we went up the hill to the Gilmore Adobe. We skated through the Grove, through Hancock Park, past the Tar Pits, into the Chris Burden's "Urban Light" exhibit at the LACMA. We finished by skating past the Palace of Porn, over to Clifton and then straight up the hill to Roxbury and City Hall.

After that, we went home, 'cause that's where we live.